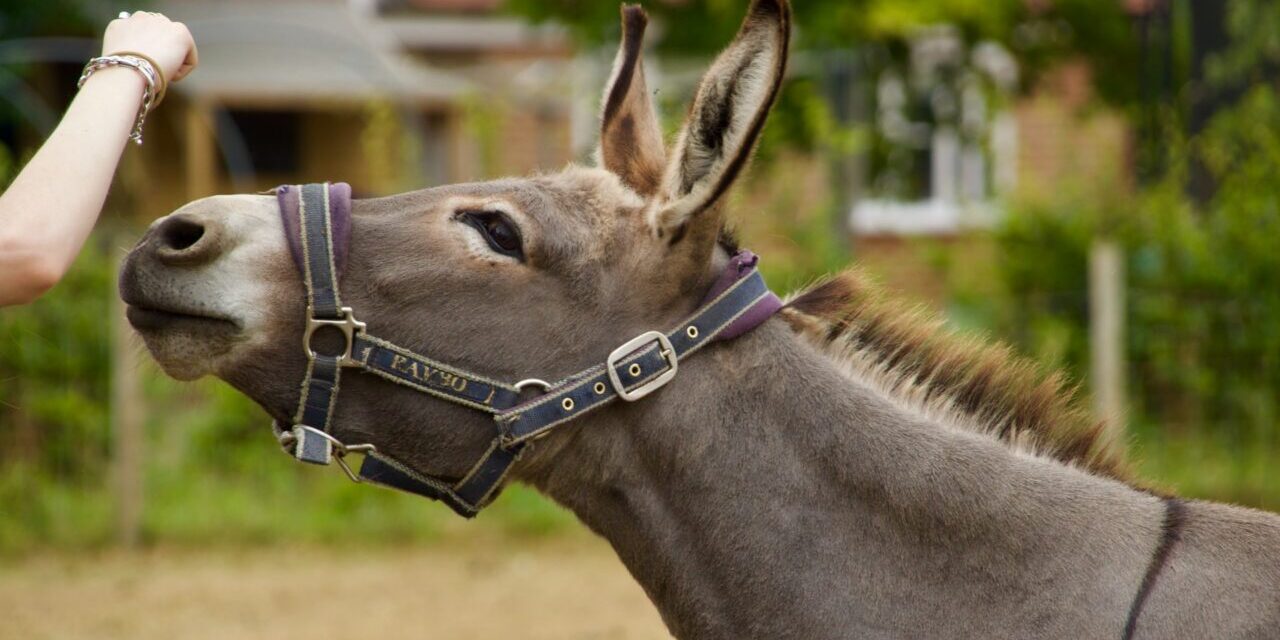 When did you last read the record of Balaam’s ass, the donkey that spoke?  The full story is found in the book of Numbers over three chapters, 22-24.  In order to understand the full background for today’s blog, it is well worth reading the three chapters again, instead of giving this post a cursory glance.  The Holy Spirit can speak to us through the historical record in God’s word, expounding and presenting it as a personal, up to date teaching and learning curve, fresh manna from heaven.

Balak, the king of Moab, summoned Balaam to come and curse Israel because he feared they would destroy the Moabite nation.  Balaam enquired of the Lord what he should say to the king.  God clearly instructed Balaam, “….You shall not go with them, you shall not curse the people, for they are blessed”,  Numbers 22:12.  Balaam delivered the word God had given him and sent the messengers away.  If Balaam had remained steadfast to that word the story would have ended there, but King Balak was not going to take no for an answer.  He sent more honourable princes with enticing bribes to try and inveigle Balaam to his persuasion.  Balaam knew that to try and curse what God had blessed was futile.  He knew what God had spoken to him, and yet, instead of settling the matter on that, he enquired of the Lord again.  Did he think that God would change His mind, and allow him to curse Israel?  Or was he living to man, instead of God, in wanting to please Balak?  Have we not all done this at times – lived to man, wanting to please men and get their approval, instead of God’s?  Our fleshly nature abhors being thought of unfavourably.  It desires approval, to be thought well of.  Proverbs 29:25 declares, “The fear of man is a snare”, but “The fear of the Lord is the beginning of wisdom”, Proverbs 9:10.  In pleasing God in obedience, He sometimes requires of us to take an unpopular stand, speak out when we would rather say nothing to go against others.  “The fear of man is a snare”, a bondage that keeps me in disobedience.  The truth is that when I obey God and make myself vulnerable, God raises His shield of protection around me, so whatever onslaught in words or circumstances result, I prove the delight of finding myself “dwelling in the secret place of the Most High”, (  Psalm 91).

The story continues, Balaam enquiring of the Lord again over the same matter.  God gives him permission to go on the condition that Balaam only speaks the words God gives him to say, (Numbers 22:20).  Balaam saddles his ass and begins the journey, but God is angry with him.  God sent the angel of the Lord with a drawn sword standing across his path, barring the way.  God enabled the ass to see the angel, but not Balaam! (Some of the bad choices we make in life can lead us to becoming insensitive to the Lord and dull of hearing).  Three times the ass tries to avoid going forward on the angel’s drawn sword, enraging Balaam, who beats her.  Finally the donkey collapses, refusing to go forward to meet the impending danger.  God performed a miracle and enabled the ass to speak to Balaam, pleading her case.  Eventually the Lord opened Balaam’s eyes to see the angel standing in the way with his sword drawn.  Balaam fell on his face before the angel, who then reprimands Balaam for his perverse way.  Balaam repents before the angel, who then instructs him to get back on the ass, go with Balak’s men, but under strict orders to only speak the words the angel instructs.  The story continues, Balaam meets Balak, who requires him to curse Israel, but in obedience to the Lord, in spite of all Balak’s pleading, Balaam declares the word of the Lord over Israel in blessing and prophecy.  Balaam’s fear of the Lord, (which is the ONLY healthy fear), had become greater than his fear of not pleasing Balak, (the fear of man).

How many of us at sometime have journeyed down a road that is not pleasing to the Lord, hoping God would bless it in some way?  We beat the ass, endeavouring to make the thing work, not recognising that the angel of the Lord is standing in the way with a drawn sword.  If it is not in divine purpose for us, it will never work, never bring glory to God.  Don’t beat the ass, look for the angel!  With humility and repentance, Jesus gives us a way back to change direction and enable us to get on track with Him again.

19Photo by George Potter on Unsplash 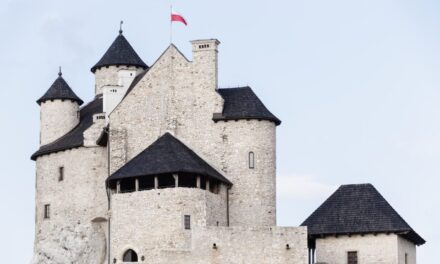 HAVE YOU MADE YOUR WILL OUT?