LEARNING TO HANDLE TO GOD’S GLORY 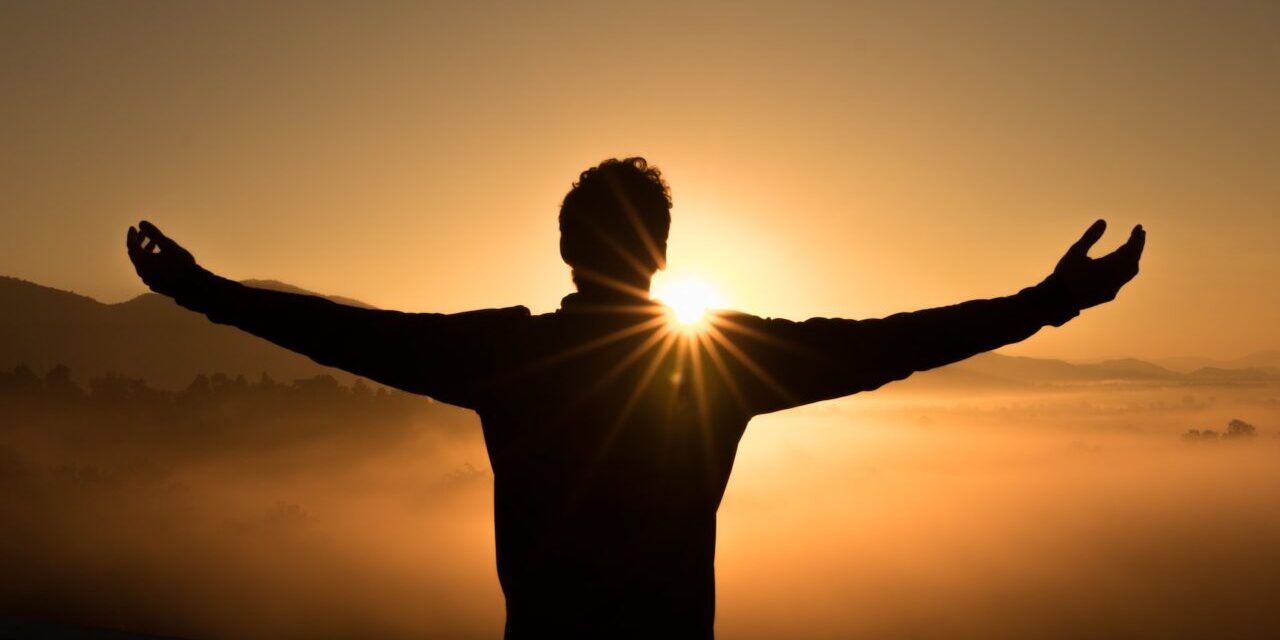 The apostle Paul, in 1 Corinthians 12, teaches on the diversity of the gifts of the Holy Spirit to the many membered Body of Christ.  He names the gifts: Words of wisdom, words of knowledge, faith, healing, the working of miracles, prophecy, discerning of spirits, tongues, interpretation of tongues and helps.  We are the many membered Body of Christ and God has set each of us in the Body as it has pleased Him, (verse 18).  Every member has divine purpose and the whole body will only function in unity.

Verses 24-25  “……..God has tempered the body together……..that there should be no schism in the body, but that the members should have the same care one for another”.

It is of great value to note God’s word teaches that all these wonderful gifts are worth nothing without love.  The chapter describing the gifts, 1 Corinthians 12, is immediately followed by chapter 13, describing the danger of gifts operating without the love of God, love being the greatest of all.

In our journey of discovery with the Lord, we learn that the Holy Spirit endues people with His gifts for divine purpose, that is, to extend God’s kingdom in us and in the earth, for God’s glory, not men’s.  God will NOT  give His glory to another, (Isaiah 42:8).  When man takes the credit for God’s work to himself, he sets himself up for a fall from grace.  Everyone has to learn the lessons on having and handling God’s gifts.

A young woman received salvation and shortly afterwards prepared for water baptism, according to Jesus’ teachings.  As she came up from the baptism waters her mouth began speaking in tongues.  She had no idea what tongues were.  A godly woman in her church began to mentor her, expounding on the gifts of the Spirit.  To her amazement, the Lord also endued her with the gift of interpretation of tongues which operated in their church meetings.  One day, she was about to leave for church when she was held up by a telephone call, which delayed her about half an hour.  As she was driving to the church meeting afterwards, this thought entered her head:  “I had better hurry, they may well need ME to interpret a message in tongues”.  She thought she was so important with the gift she operated in, that the meeting, or God, would not function without her.  God withheld that gift from her for two years after that.  She had to learn how to handle the gift in humility before God restored it to her again.

On another occasion, a young man was greatly used of God in a revival that lasted 3 years in a small, English village.  Those involved in it described how they experienced the liquid love of God, meeting every night  and dancing home in the early hours of each morning in the joy of the Lord.  The problem arose when, in their immaturity, they put honour on the man, (instead of God), thinking their leader was a wonderful man. There is room for only one celebrity in God’s kingdom, and He is Jesus Christ.  Jesus knew how to handle the divine gifts bestowed on Him from His Father.  He never took the credit for anything He said or did. He would always give God the glory emphasising in His speech,”It is the Father in me who does the work.  I can of my own self do nothing”.   The man God was using also took the credit to himself for the revival, and thus set himself up for a fall from grace.  Pride goes before a fall, (see Proverbs 16:18).  The man touched God’s glory, taking the credit due to God alone, to himself.  God will not give His glory to another.  It belongs to Him alone, for divine purpose, not to elevate the man.  Again, the man in his immaturity, had not learnt how to handle the gift God had bestowed upon him.  He experienced an immoral fall and sadly, the revival came to an end.  He went into a dark, wilderness experience for several years until he repented in humility, and God graciously, mercifully and mightily delivered and restored him.  There is a big lesson to be learnt in having and handling God’s gifts.  They are never given to elevate man, or his agendas, but for the glory of God.

Judges chapters 14 -17  records the story of Samson’s life and death.  Samson was called of God and equipped with supernatural strength for his call.  Sadly, his moral character failed and his immoral lifestyle led to his failure.  He was a Nazarite, set aside for God, but thought he was in a safe place because of his gift and thought he could carry on in his own way, giving place to his lusts, which led to his downfall.  He had not learnt how to handle his gift to God’s glory.  How history repeats itself if we do not learn from it!

The Philistines shaved Samson’s head, blinded him and imprisoned him.  Finally, on a day of drunken celebrations, they had him brought up in his chains to make fun of him in their revellings.  By this time, Samson’s hair (the source of his supernatural strength), had begun to grow again.  Samson, in repentance, asked the Lord to remember him, and endue him with strength once more, to avenge the Philistines for blinding him, to the point of offering to die with them.  God granted his request and restored the strength He had supernaturally gifted as before.  Samson pushed the two supporting pillars of the building and the whole house collapsed, killing himself with about 3,000 revelling Philistines.  Samson reversed the scores on his life, even giving up his own life in that choice, but what a sad lesson!

Romans 11:29 declares “For the gifts and calling of God are without repentance”.  In all three examples above, the young lady, the young man and Samson, all 3 failed to handle their gift to the glory of God.  Very often we may see a gift operating in someone who we judge unworthy because we have seen their feet of clay.  Judging our fellow brothers and sisters is a dangerous place, God’s word calls it inexcusable, (Romans 2:1-2).  God devises means to deal with His children.  We need to heed the word “wise as serpents, harmless as doves”,  Matthew 10:16.

Whatever call God has put on our lives, He equips for the call.  He equips us with gifts to be used for His glory.  When a person uses that gift for ungodly desires to be accepted by people, or to further personal interests, then God is displeased and the calling is corrupted.  We were created for God’s good pleasure and divine purpose, (Philippians 2:13).

Many fall short in the character of Jesus Christ we should be demonstrating, but our lifestyle and calling should me measured by the standards of the Cross.  We have a birthright we have not yet entered into in many ways, but it is available to all who embrace humility.

At times we can lose sensitivity to the Holy Spirit by our wrong choices.  The flesh and the Spirit continue to war against each other when we want our own way, independence!  Christ is usurped from the throne of our heart when we allow the flesh life pre-eminence.  It is recorded that Samson was not aware that the presence of the Lord had left him at this stage of his journey, (Judges 16:20), and attempted to go out as before.  Our wrong choices can make us insensitive to the Spirit of God!  Insensitivity!  Each of us has the opportunity to make right choices in our calling.  As we lose our identity, (that is, dying to self, prefering others before ourselves), then the resurrection life of Jesus Christ flows through us in increase.  “He must increase, I must decrease”.

May the Lord help us to recognise His gifts and calling on our lives as we learn to reverently hold, and use them, for His glory alone.

Photo by Zac Durant on Unsplash

MY GRACE IS SUFFICIENT FOR YOU…..